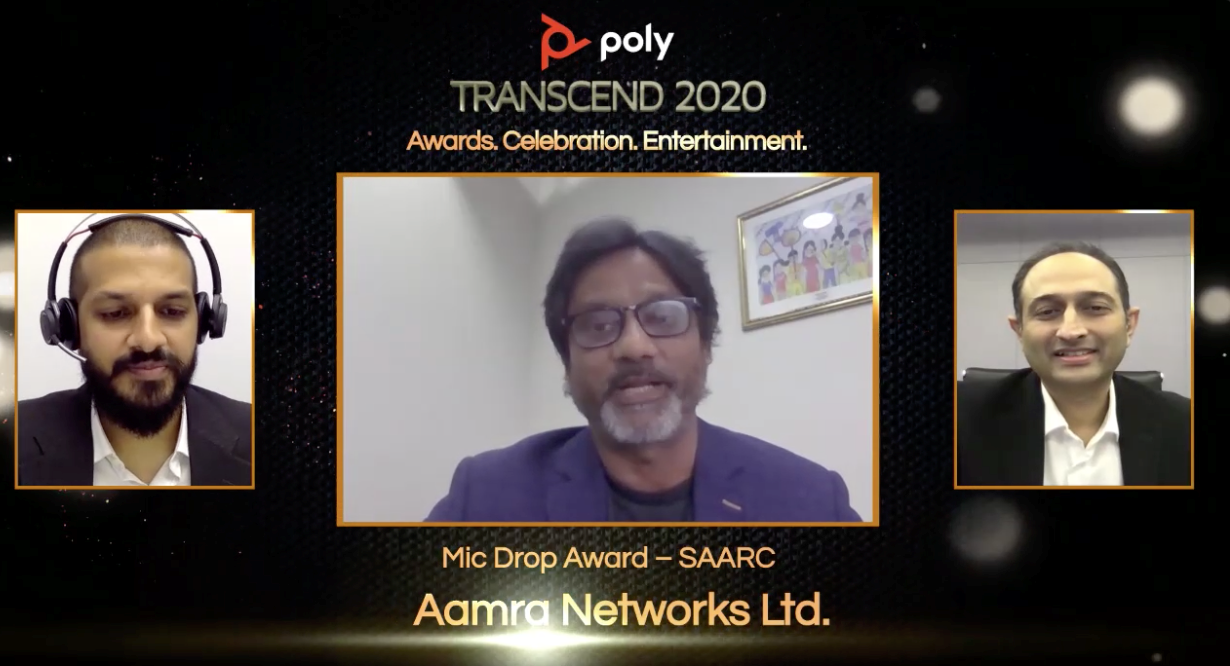 aamra networks limited has recent received the prestigious ‘Poly Partner of the Year Award 2020, for SAARC region’, colloquially known as ‘Poly Mic Drop Award’. This reputed award is given to the best performing and most innovative company in the SAARC region, by leading Video Conferencing company Poly. This award comes as a recognition of aamra’s continuous pursuit of excellence in collaboration and innovation in Video Conferencing technology. It is worth noticing that aamra has won this accolade for the third consecutive time.

aamra would like to thank its partners, clients and employees for continuous trust and support. 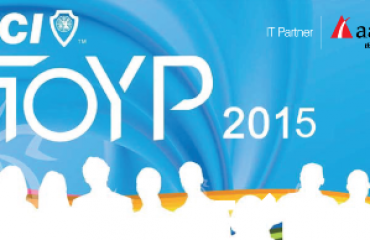 aamra participates in TOYP – JCI Bangladesh as IT Partner 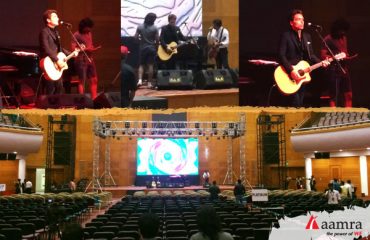 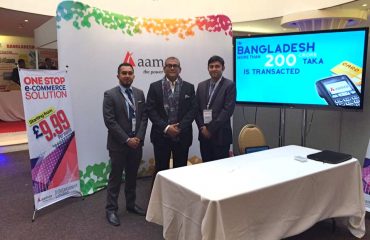