The leading Internet Service Provider of the country aamra networks limited (ANL) has been contracted as the IT Partner of Bangladesh Sports Journalists Association (BSJA). On this occasion, an agreement was signed today between BSJA and ANL at the BSJA office. ANL Managing Director Syed Farhad Ahmed, Chief Operations Officer Sharful Alam and BSJA General Secretary Sayedur Rahman Shamim were present that moment.
Following the agreement signing, the ANL Managing Director Syed Farhad Ahmed, in his reaction, said, “We always want to participate in the development of the country’s sports. I believe the partnership between ANL and BSJA would further boost the sports journalism which would help develop the country’s overall sports development.”
BSJA President Syed Mohammed congratulated ANL for coming forward to support BSJA with high speed internet. In a statement, he said, “ANL maintains association with the country’s sports since long time. I hope the partnership between BSJA and ANL would further enhance capability of the sports journalists to serve.”
The ANL has set up Wi-Fi connectivity of high speed internet connection at the BSJA office as part of the agreement. 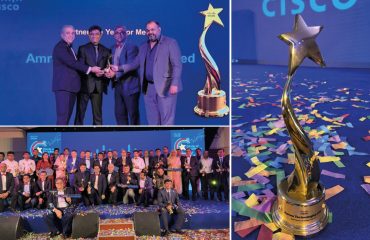 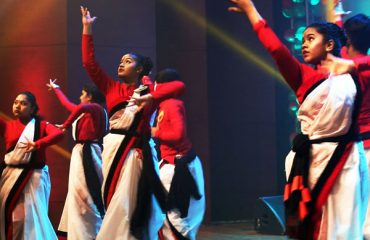 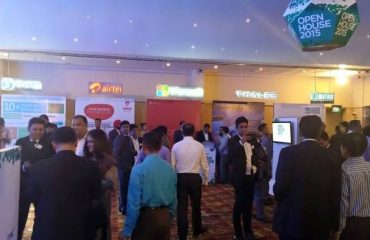