Aamra is the Official IT Sponsor of Bangladesh Games

Aamra is the Official IT Sponsor of Bangladesh Games

The 8th Bangladesh Games, the biggest domestic sports extravaganza of the country, began on Saturday April 20, 2013 through a colorful opening ceremony at the country’s premier venue Bangabandhu National Stadium (BNS).

Prime Minister Sheikh Hasina formally declared the nine-day mega-sport festival open by putting her signature on a digital board at 7:47 PM in front of a houseful crowd at the big bowl.

Aamra is the official IT sponsor of the Sports event. Through the sponsorship, all IT related Media Centre facilities will be provided at 4 of the key venues in Dhaka.

After a long gap of 11 years, the eighth edition of the Bangladesh Games had hit the big bowl of the Bangabandhu National Stadium. Due to an acute financial crisis and poor organisation, the Games did not see its light since 2002. Though the volatile political situation of the country casts a huge shadow over the Games, one can only wish a successful meet is on the horizon in the nine days from April 20-28. These games had started off in 1978 and the seventh edition had taken place in 2002. Looking at the past editions, this year has the highest number of athletes participating from 31 disciplines. 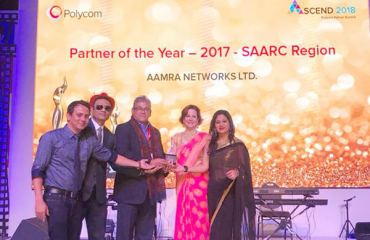 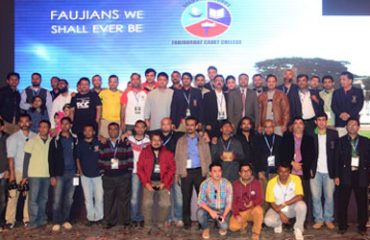 aamra was the proud sponsor of The Faujians Reunion 2014 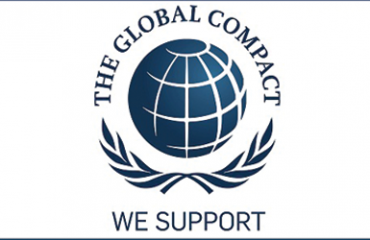 aamra is the proud participant of UN Global Compact