aamra Group of Companies celebrated its 25th year in business by holding celebration functions at the wonderful seaside resort of Cox’s Bazar. The occasion took place on the 3rd and 4th of February 2011.

The event was largely attended by all aamra team members. The first day of celebration comprised of group photo session, gala dinner, musical program and award distribution ceremony at the vibrant Sea Gull Hotel pool side. Group Chairman, Syed Faruque Ahmed and Managing Director Syed Farhad Ahmed also spoke on this occasion, where they explained the milestones achieved during this tenure followed by future plans.

While day two was marked with a program called “Canvasing Your Dreams in the Longest Sea Beach of the World”, where aamra team members drew their feelings on the eve of this auspicious event in a large canvas placed on the beach facing the sea. In addition, a camp fire was organized after sunset which included a concert on the beach and delicious open air BBQ. 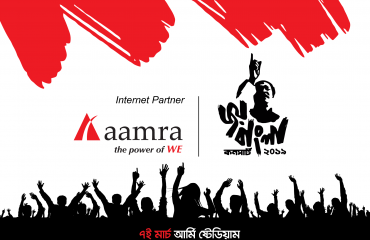 aamra is the Internet Partner for Joy Bangla Concert 2019 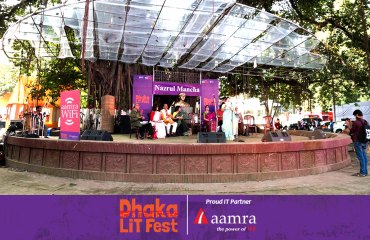 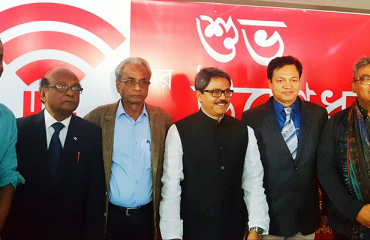