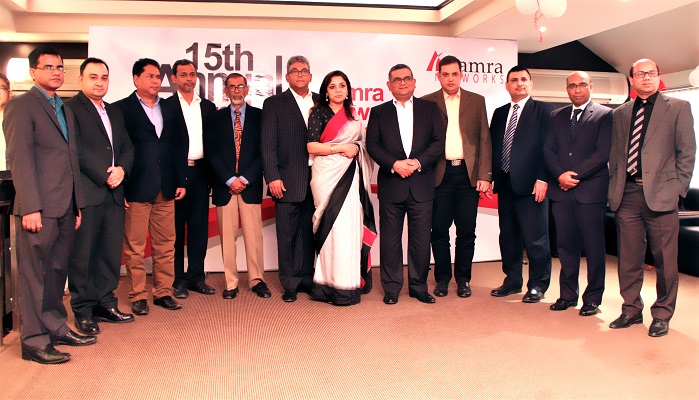 During the welcome address, Syed Farhad Ahmed, managing director of aamra companies focused on the growth of ICT Industry of Bangladesh and the business opportunities within this industry. In his speech, he emphasized to deploy more value-added services in order to ensure a continuous positive growth of aamra networks limited.

Syed Faruque Ahmed, Chairman of the company concluded the meeting by expressing his deep appreciation to the shareholders for their trust and support to the company’s performance over the years. 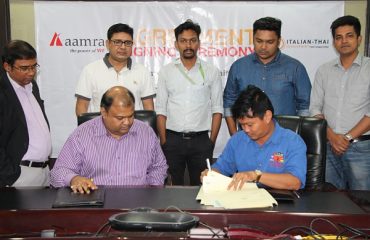